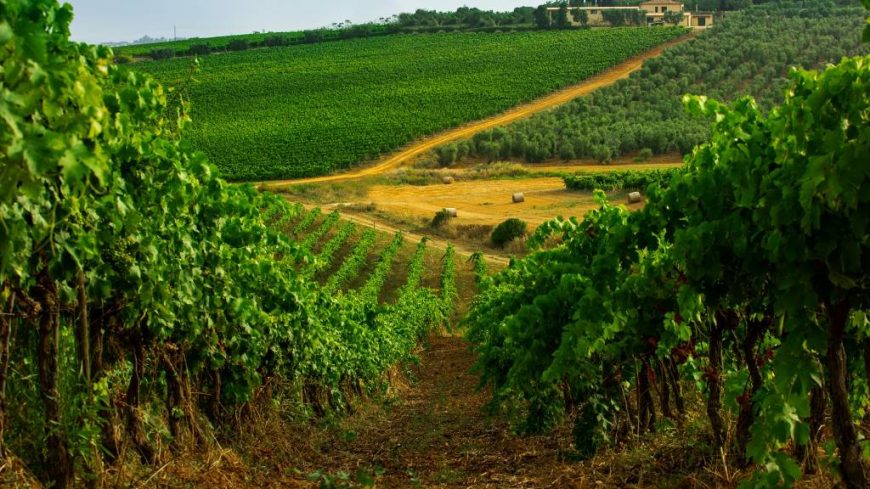 Il Ponte is an agricultural company located a few steps from the historic medieval village of Capalbio, in the south of the Tuscan Maremma. Started in 1985 by Cesare and Adelina d’Amico, it is now managed with the involvement of his sons Salvatore, Lorenzo and Emanuele. Il Ponte is today a small agricultural microcosm that in addition to the vineyard includes an olive grove, a crop of arable land, a cattle farm of Chianina breed, an orchard and a small forest: the company was in fact conceived from the beginning to integrate positively into the environment and landscape with the aim of ensuring the conservation of the territory and its productivity, enhancing its biodiversity. 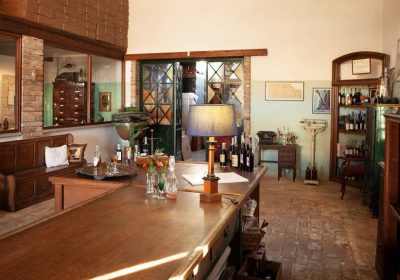 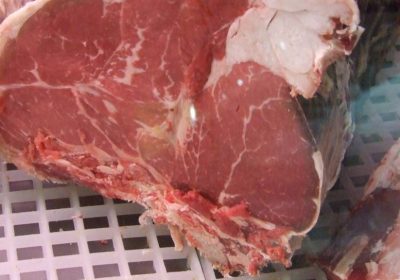 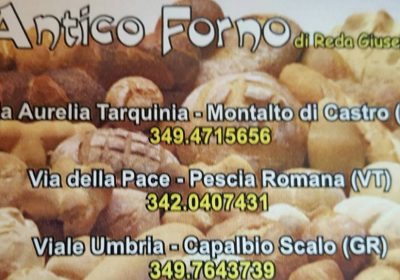