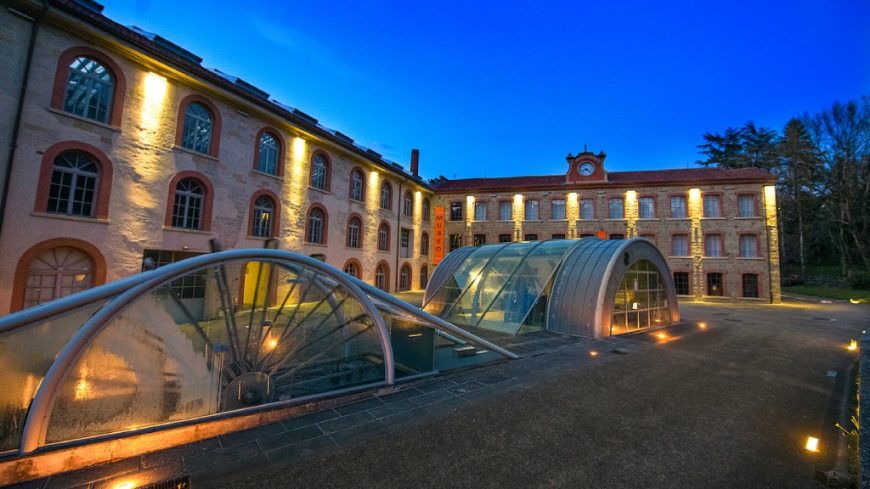 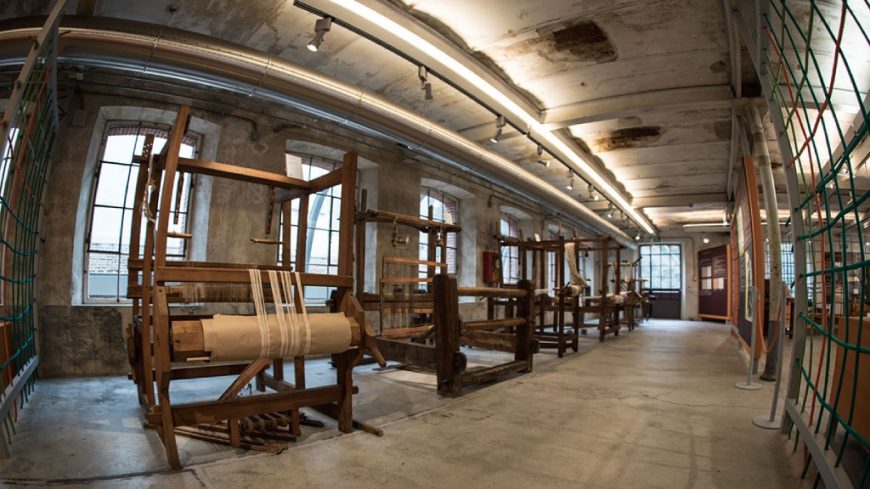 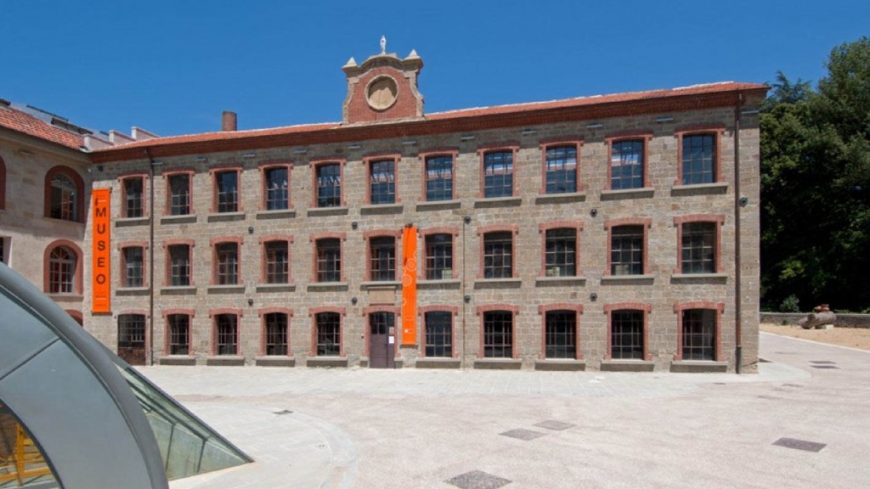 The Museo dell’Arte della Lana is located in the complex of the Lanificio di Stia, in Casentino, restored after decades of neglect. Mirabile example of industrial archeology, today the building has resumed no longer as a place of production but as a center of diffusion of the Casentino textile culture.

To leave memory of this ancient tradition, but also to make the building where generations of people have worked at the disposal of the community.

The wool production has accompanied the development and growth of Stia through the centuries: the sound of the bell and the siren whistle marked the time not only for the workers, but for all the inhabitants of the country; until the siren continued to echo in the valley it was a guarantee of a safe job for the inhabitants of Stia who could afford a higher standard of living compared to that of the other Casentino countries. 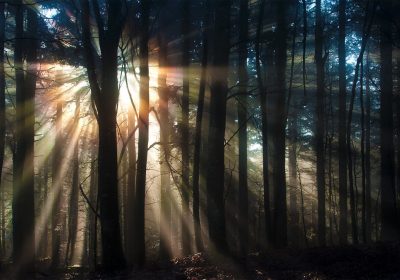 NATURAL IMMERSION For couples and friends 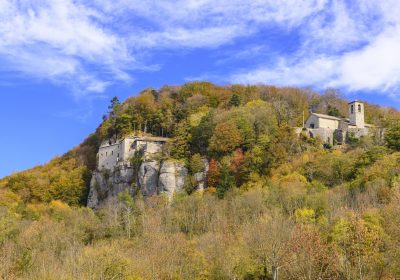 WATCHING THE NATURE AROUND US Immersed in World Heritage Forests 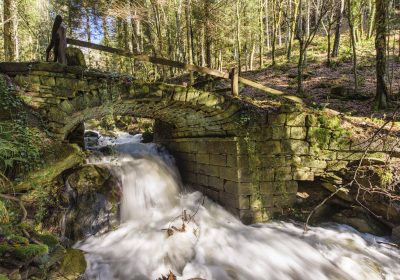 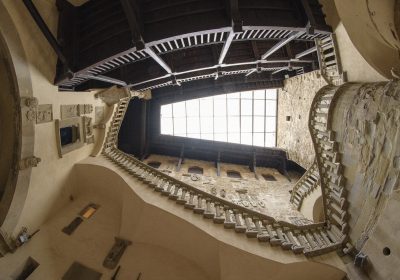 A WEEKEND WITH DANTE Discovering the places of the Supreme Poet